Which celebrities have had a hair transplant? 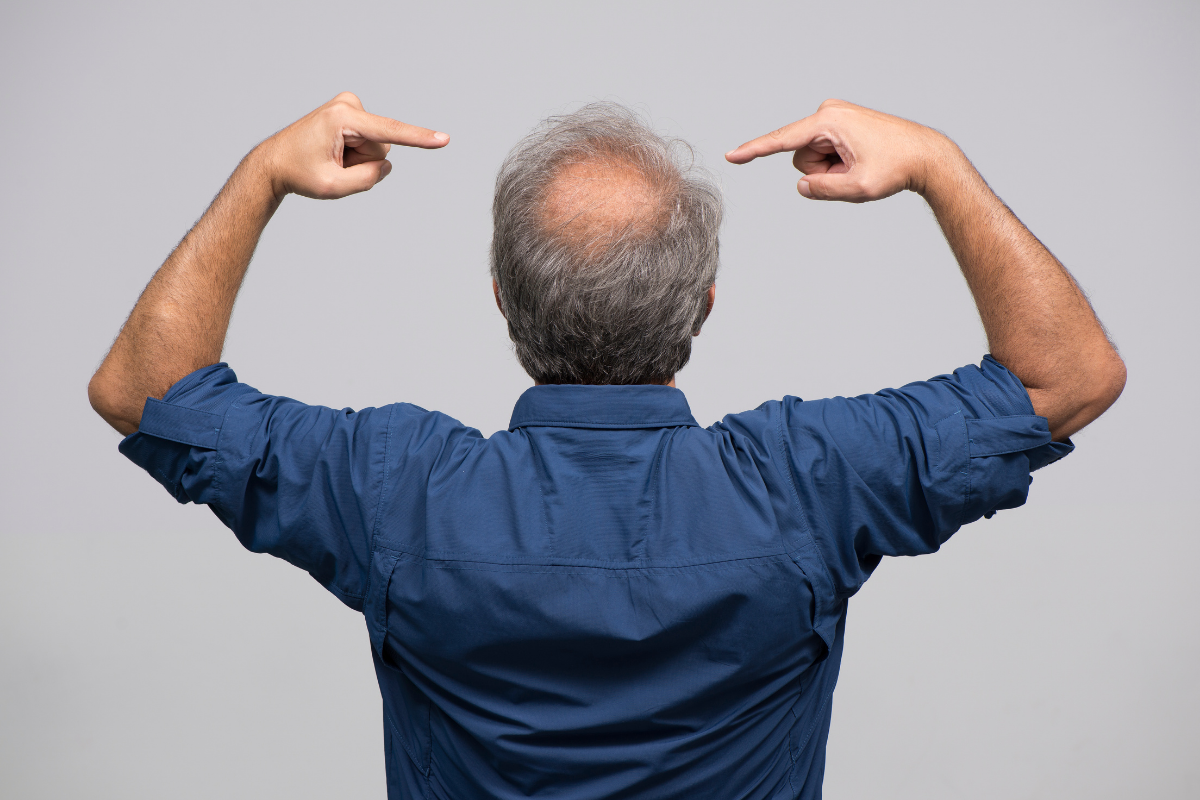 Which celebrities have had a hair transplant?

Helping to drive this surge is the increasing number of celebrities getting hair transplants.

Rumours are forever flying around about which celebrity has had what procedure.

But more and more celebrities are actually confirming their hair transplants. This is in line with the fading taboo around men opting for cosmetic surgery.

High-profile stars have spoken openly about their hair transplants, revealing the life-changing results of the procedure.

So, let’s take a look at which celebrities have had a hair transplant for certain.

James Nesbitt has undergone several hair transplants, his first being back in 2007. He told the Radio Times that he had struggled with hair loss and the procedure seems to have had an impact on his career, helping him to land leading roles.

Jimmy Carr said he was disappointed by the difference between his appearance on and off-screen. In March of this year, he revealed he had gotten a hair transplant in 2020.

Wayne Rooney had a hair transplant in 2011. Posting on Twitter, Wayne revealed he had started to go bald aged 25 and is delighted with the results of his hair transplant.

Louis Walsh opted for a hair transplant to help with the thinning he was experiencing on top.

In his early 20s, Calum Best started to lose his hair, leaving him with thin and patchy hair across the top of his head. Calum decided to get a hair transplant which he’s said has changed his life.

Jack P Shepherd said losing his hair was affecting his mental health and was considering giving up acting. In 2019, Jack decided to get a hair transplant, sharing the news on social media.

After having an accident at home, Love Island’s Jack Fincham was left with a scar on his head that he said made his hair look thin. And so, Jack decided to get a hair transplant to cover the scar and help with his hairline, revealing that he couldn’t believe that the procedure was so straightforward.

Joe Swash revealed he had a hair transplant to help with his self-confidence. He said that being in the public eye made him conscious, so he’d always wear a hat. Joe has said he has no regrets since getting the transplant and thinks the procedure is more accepted nowadays.

If you’re thinking about getting a hair transplant or have questions about the procedure, get in touch today to chat with one of our specialists on +(44) 0121 288 4552.

What you can read next 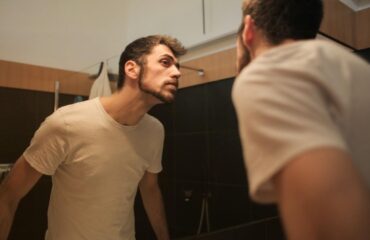 How much does it cost to have a hair transplant? 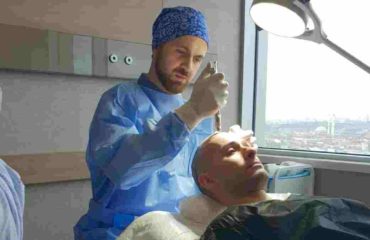 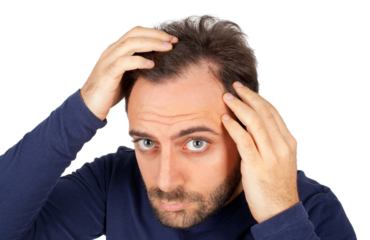 How can you slow down male pattern baldness?

MedicoTrips is formed of a dedicated team of professionals who help people in the UK achieve their desired look. With an established and successful team already fulfilling patient’s needs in Turkey we decided to extend our service to the UK. Our dedicated team have extensive experience in their own fields to include aesthetics, dentistry, and hair transplant. We believe our clients will not regret travelling to a beautiful city like Istanbul in Turkey to acquire the look they have always dreamed of.

Open chat
1
Need help?
How can we help you?
Powered by